It’s been a busy couple of months. Since I last checked in, I’ve been in Vermont, Kansas, Colorado, and Michigan. I took three of these four trips in order to attend those states’ nErDcamps.

nErDcamps are one-of-a-kind events where educators and creators come together to celebrate books and reading and, more importantly, learn from and inspire one another. The very first nErDcamp (a term built from “EDcamp” and the “nerd” of the online #nerdybookclub movement) took place six years ago in Parma, Michigan, and was labeled an “unconference” — instead of a day of pre-planned, scheduled sessions, participants showed up and organized a day of sessions on the spot, based on what they wanted to share and learn about.

Around 150 educators attended that very first nErDcamp. This year’s nErDcampMI had an attendance of nearly 2,000 (with a waitlist, one organizer told me, double that). There were also over 1,000 kids in attendance for nErDcampMI’s nErDcamp Jr., an evening during which local kids come to hang out with and learn from authors and illustrators and, amazingly, walk away with at least one, but often several, brand new books.

Michigan’s nErDcamp is by far the largest. But that first one six years ago launched a movement, and inspired others to organize nErDcamps of their own. Nearly a dozen have sprung up in the years since, and there are more in the works as I write this. The nErDcamp I attended in Vermont was that state’s first. The one I attended in Kansas was that state’s third. Each camp works a bit differently — some mix pre-planned sessions with the “unconference” style’s on-the-spot session creation — but they are all fueled by the same spirit, and by the same understanding: that by working together, kids’ educators and creators can more effectively make a difference in the lives of kids. And isn’t that why we’re all doing what we do every day?

If you are an educator, a creator, or otherwise involved in the process of getting books into kids hands and/or the promotion of reading, I cannot encourage you enough to attend a camp. I assure you that you will be warmly welcomed, make friends, learn loads, and leave feeling inspired and hope-filled.

Below you’ll find a list of all the nErDcamps I know of (if I missed any, let me know!). Follow the links to learn more, and find the various camp’s on social media (especially Twitter). Many of their accounts are active all year long, and do more than just share info about their camp itself. Also keep an eye out for new nErDcamps being launched in Central NY (follow Corrina Allen, Susan Sullivan, and Erin Varley on Twitter so as not to miss any info or announcements) and on the West Coast (follow Jennifer Druffel to keep in the loop about that).

And you can find ME at two more nErDcamps before the year is out: nErDcampNNE (up in Maine in September) and nErDcampLI (on Long Island in November). More info about both can be found on my Appearances page and at the camps’ websites/social media accounts. Hope to see you there!

Until next time: STAY NERDY! 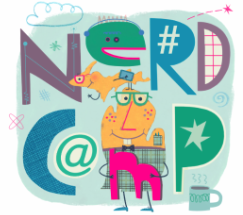 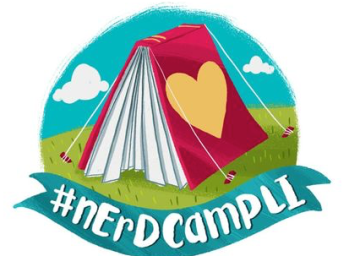 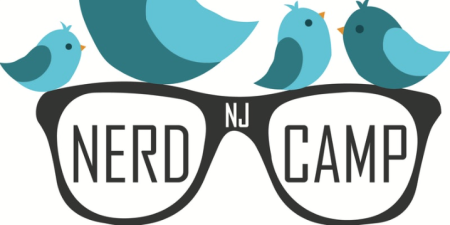 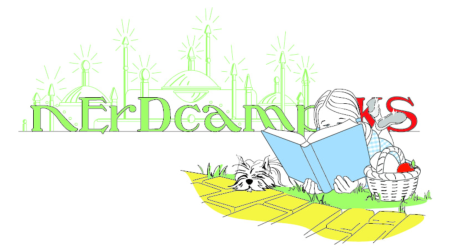 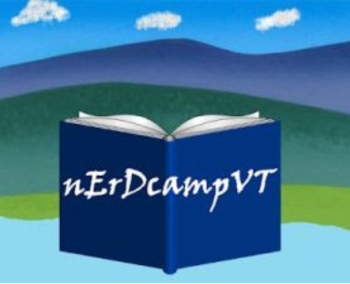 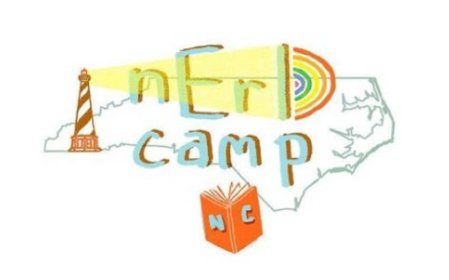 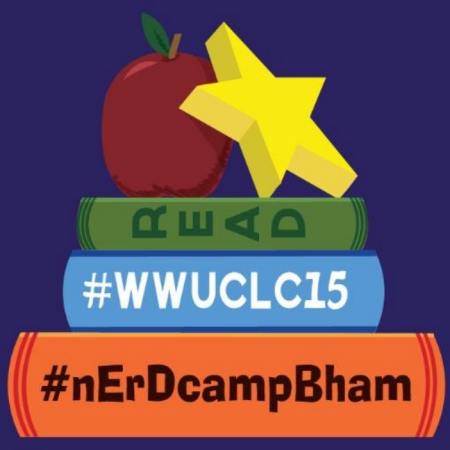 View all posts by Jarrett Lerner

3 thoughts on “A Very Nerdy Spring and Summer”